The framework of the CVT Method lies within Bruce Lee’s methods & concepts of self defense. Within that framework, Close Quarters Fighting plays a major role in the curriculum, which encompasses a lifetime of acquired knowledge, from a variety of arts and styles. In addition to JKD, the following arts have helped to craft this unique style. 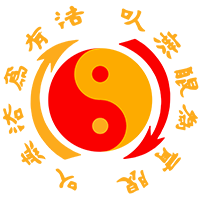 Jeet Kune Do (JKD) JKD, is an eclectic and hybrid philosophy of martial arts heavily influenced by the personal philosophy and experiences of martial artist Bruce Lee. Unlike most traditional martial arts, Jeet Kune Do is not fixed or patterned, and is a philosophy with guiding thoughts. It was named for the Wing Chun concept of interception or attacking while one's opponent is about to attack. Jeet Kune Do practitioners believe in minimal movement with maximum effect. Bruce Lee believed real combat was spontaneous, and a martial artist cannot predict it, but only react to it, and a good martial artist should "be like water"—move fluidly without hesitation.

Filipino Kali/Arnis/Escrima & Indonesian/Kuntao Silat Arnis, also known as Kali or Eskrima, is the national sport and martial art of the Philippines. The three are roughly interchangeable umbrella terms for the traditional martial arts of the Philippines ("Filipino Martial Arts," or FMA) that emphasize weapon-based fighting with sticks, knives, bladed weapons and various improvised weapons. Arnis also includes hand-to-hand combat, joint locks, grappling and weapon disarming techniques. Although in general, emphasis is put on weapons for these arts, some systems put empty hands as the primary focus and some old school systems do not teach weapons at all.

Silat is a collective word for a class of indigenous martial arts from a geo-cultural area of Southeast Asia encompassing most of the Nusantara, the Indonesian Archipelago, the Malay Archipelago and the entirety of the Malay Peninsula. Originally developed in what are now Indonesia, peninsular Malaysia, south Thailand, and Singapore, it is also traditionally practiced in Brunei, central Vietnam and the southern Philippines. There are hundreds of different styles (aliran) and schools (perguruan) but they tend to focus either on strikes, joint manipulation, throws, weaponry, or some combination thereof.
36 Chambers Vale Tudo is a Proud Representative & Affiliate of FCS Kali under Tuhon Ray Dionaldo.
36 Chambers Vale Tudo is a Proud Representative & Affiliate of Kuntao Combat Artsi under Sifu Chris Derbaum. 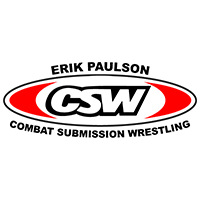 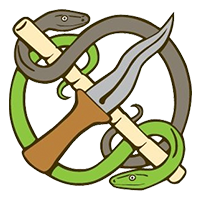 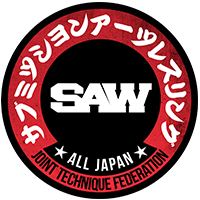 Submission Arts Wrestling (SAW) SAW [サブミッション・アーツ・レスリング] is a modern Catch Wrestling based Japanese Martial Art and Combat Sport, founded in the 1980′s by Hidetaka Aso, a student of Karl Gotch. Primarily a NO-GI grappling system, SAW focuses in forcing ones opponent to submit by employing “chains” of chokes and joint locks. One of the trademarks of SAW are its many variations of devastating leglocks. Like its predecessor (Catch Wrestling/CACC), SAW supports the belief that a submission can be obtained by establishing either a position or a hold. The practice of Submission Arts Wrestling relies on solid technical principles, live sparring sessions and specific conditioning. 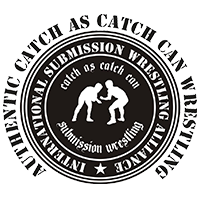 International Submission Wrestling Alliance (ISWA) The ISWA strives to evolve with the needs of its members and students and to continue producing top level competitive athletes with our teams competing in Catch Wrestling (CACC), Submission Grappling, Russian Sambo, Freestyle & Greco Roman Wrestling as well as amateur and professional MMA. 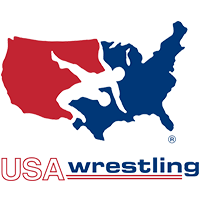 Brazilian Jiu Jitsu Brazilian Jiu Jitsu (BJJ) is a martial art, combat sport, and a self defense system that focuses on grappling and especially ground fighting. The art was brought to Brazil by Mitsuyo Maeda (student of Kodokan Judo) in 1914. Its parent art of judo was separated from older systems of Japanese jujutsu by an important difference that was passed on to BJJ. The lineages I have studied have a long history of self defense based practitioners who molded the Vale Tudo style of fighting and I continue that legacy with pride.

Pankration Althima Pankration was a sporting event introduced into the Greek Olympic Games in 648 BC and was an empty-hand submission sport with scarcely any rules. The athletes used boxing and wrestling techniques, but also others, such as kicking and holds, locks and chokes on the ground. The only things not acceptable were biting and gouging out the opponent's eyes.[1] The term comes from the Greek παγκράτιον [paŋkrátion], literally meaning "all of power" from πᾶν (pan-) "all" and κράτος (kratos) "strength, might, power"..